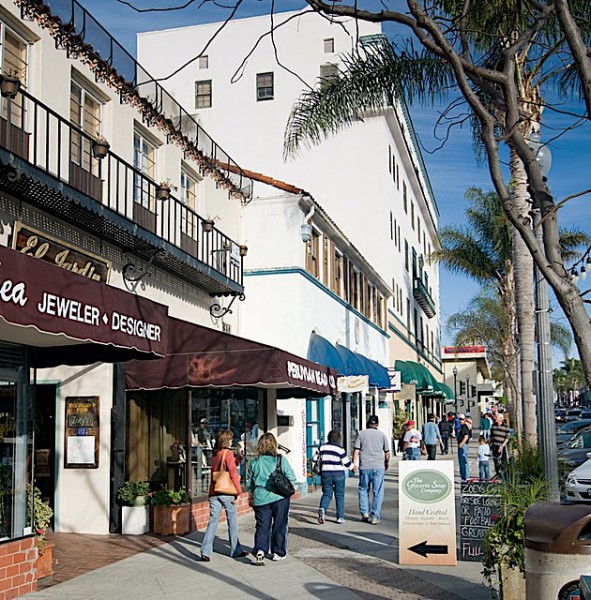 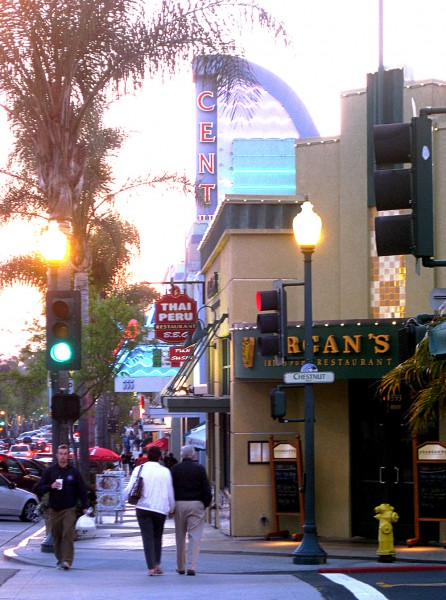 A 30 year resident of Ventura, David Sargent was a local advocate for excellence in architecture and urban design throughout the 1980s, chairing the City’s Architectural Review Board for several years and in 1990 winning Council support for a Downtown Specific Plan to replace the existing suburban zoning that had been carelessly applied to the city’s historic core and was systematically eroding its character and fabric. David co-chaired the citizens’ committee that oversaw the preparation of that initial specific plan, adopted in 1994.

To provide the Downtown Plan with additional design clarity, in 2004 the City retained a team - led by Crawford Multari Clark with Moule & Polyzoides and Sargent Town Planning - to prepare a form-based code and update the Specific Plan, with Juan Gomez-Novy as the project manager for Moule & Polyzoides. In 2006 the City Council approved the updated Specific Plan, directed that it be employed as “compatibility guidelines” pending Coastal Commission approval, and retained Sargent to provide consulting town architect services for new development proposals, a role which he continues to play.

In 2006 the City retained David and Paul Crawford to devise a Citywide form-based code framework, building on the Downtown Code structure. As the first application of that code system, Sargent led the preparation of the Midtown Corridors Code, recognized in 2008 with a national Driehaus Award from the Form-Based Codes Institute. 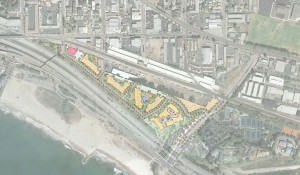 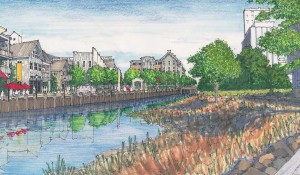 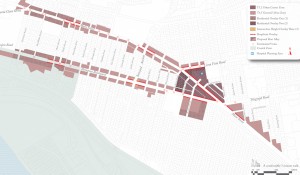 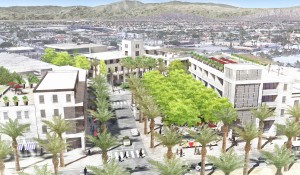