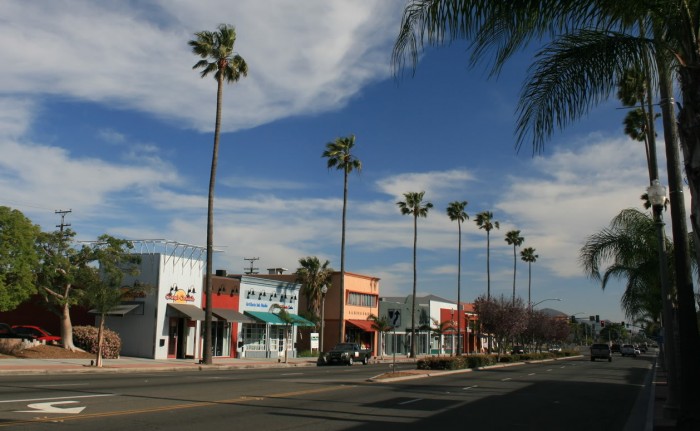 Over the past year Sargent Town Planning has been supporting the Stantec Urban Places Group in preparing the urban design framework for Fontana's general plan update. Through the Fontana Forward stakeholder engagement and public workshop process, a series of priorities for the new general plan have been identified, and one of the goals with the broadest and deepest public support is the revitalization of the City's small underperforming downtown core.  STP - with support from Stantec, Kosmont Companies and Lisa Wise Consulting - is leading a Downtown Plan process to define a clear vision, market-based strategies, and vision-based development standards for attracting new investment to the City's well-located historic center.  Initially conceived as a Downtown Specific Plan, the Plan will be an Area Plan within the General Plan, and new zoning contained in the Zoning Code.

Among the many untapped assets in Fontana's city center are a Metrolink commuter rail station, a civic center complex including City Hall and a major library, Chaffee College, a number of park and lovely historic buildings, and significant volumes of through traffic representing potential customers and residents.  Challenges include a fragmented street network, generally dilapidated streetscapes and buildings stock, and the lack of a core group of businesses to attract a diverse clientele. Additional downtown-specific stakeholder engagement and an initial visioning workshop are scheduled for the summer, with a draft plan expected by early 2017.